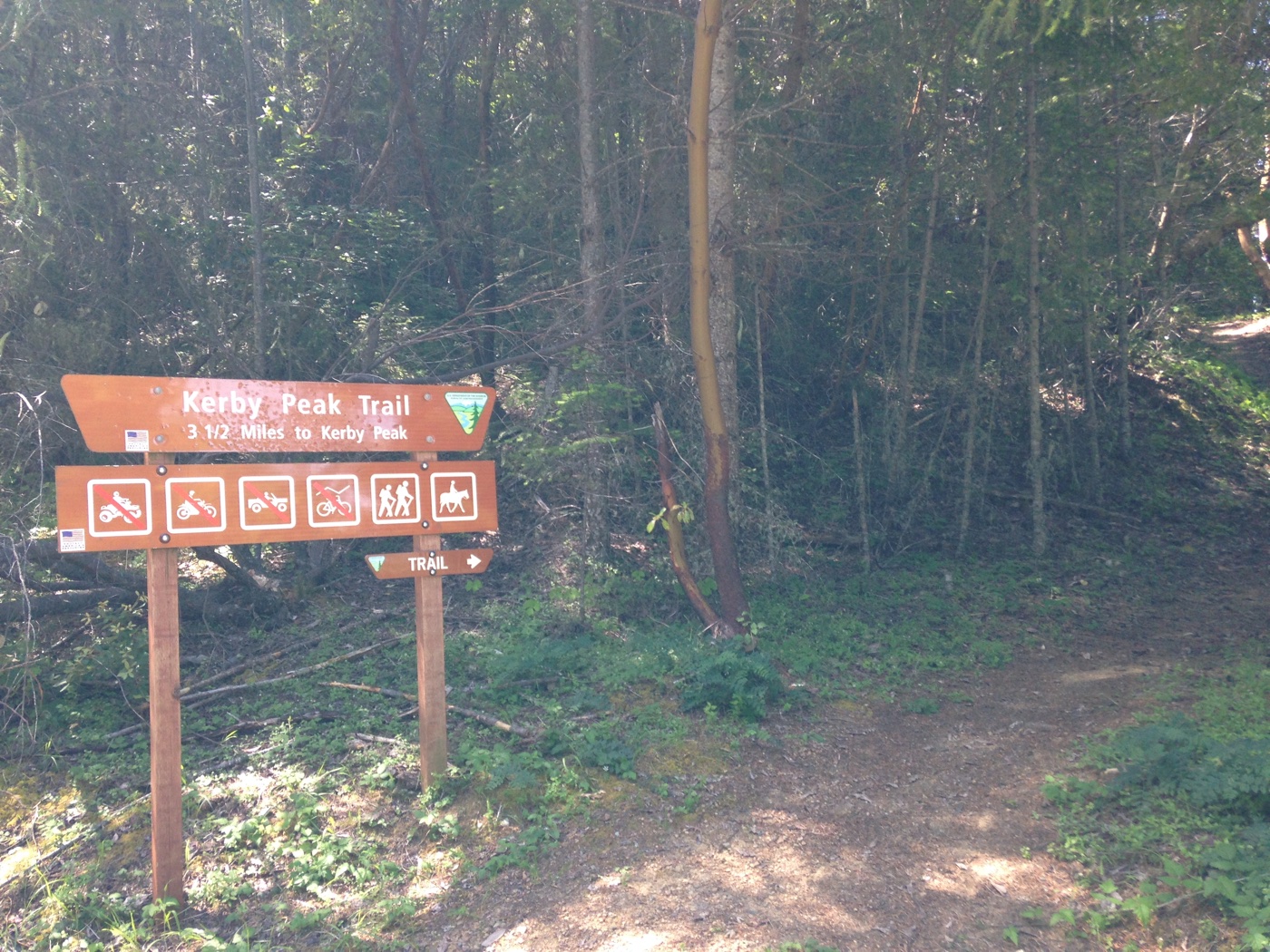 We’d already done some pretty difficult hikes prior to our hike up Kerby Peak, but this was the first one where we laid on the side of the trail (literally, repeatedly) wondering if we’d actually make it to the top. As soon as you step on the trail, it begins to climb upward, and with switchback after switchback the incline doesn’t stop until you’ve reach the peak. 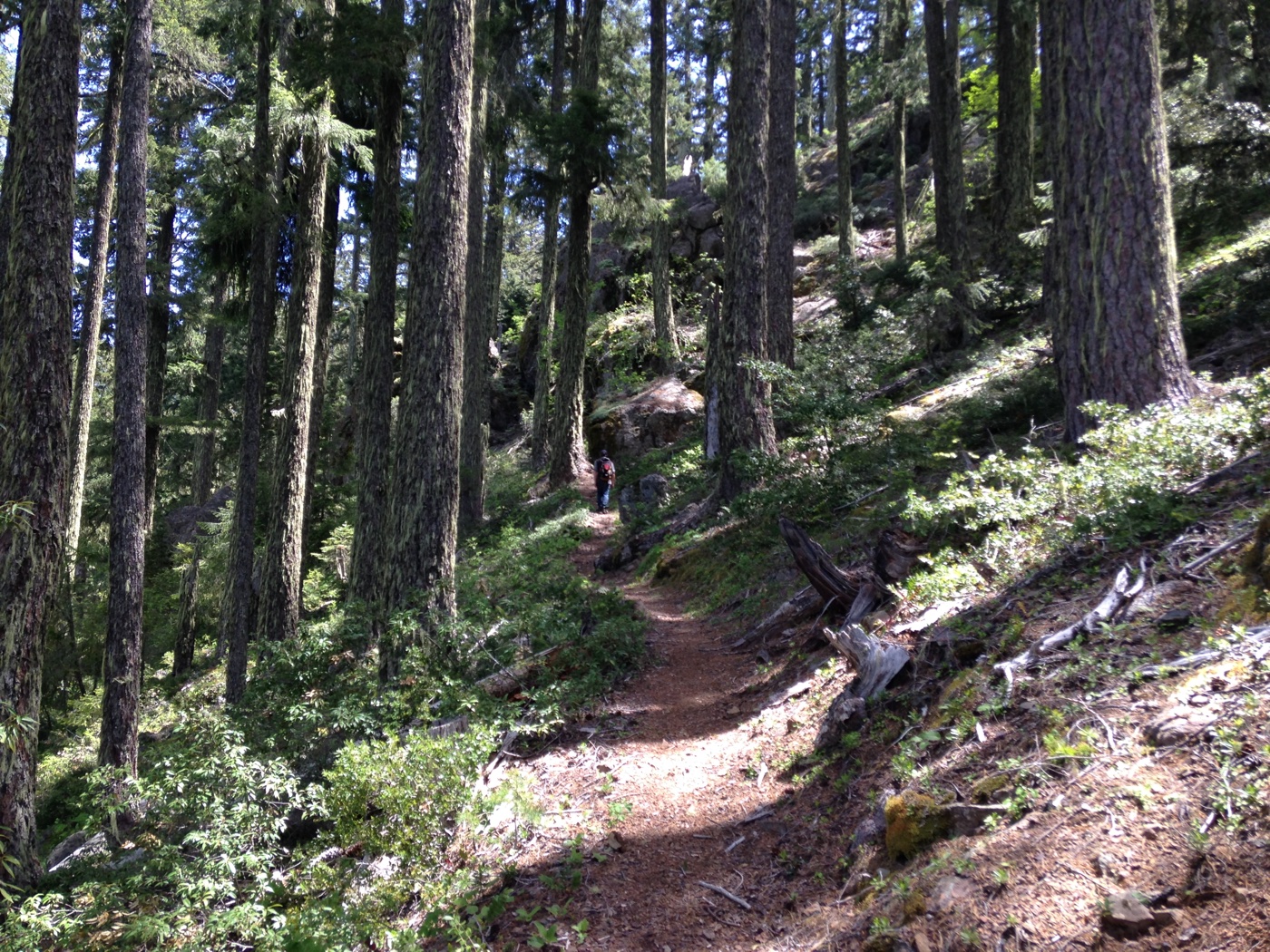 The lower part of the mountain contains lush forests with some pretty impressive old growth fir trees. In between the cracks in the trees, there were some stunning views to pause and admire (as you paused to catch your breath along the trail, waiting for your heart rate to slow). 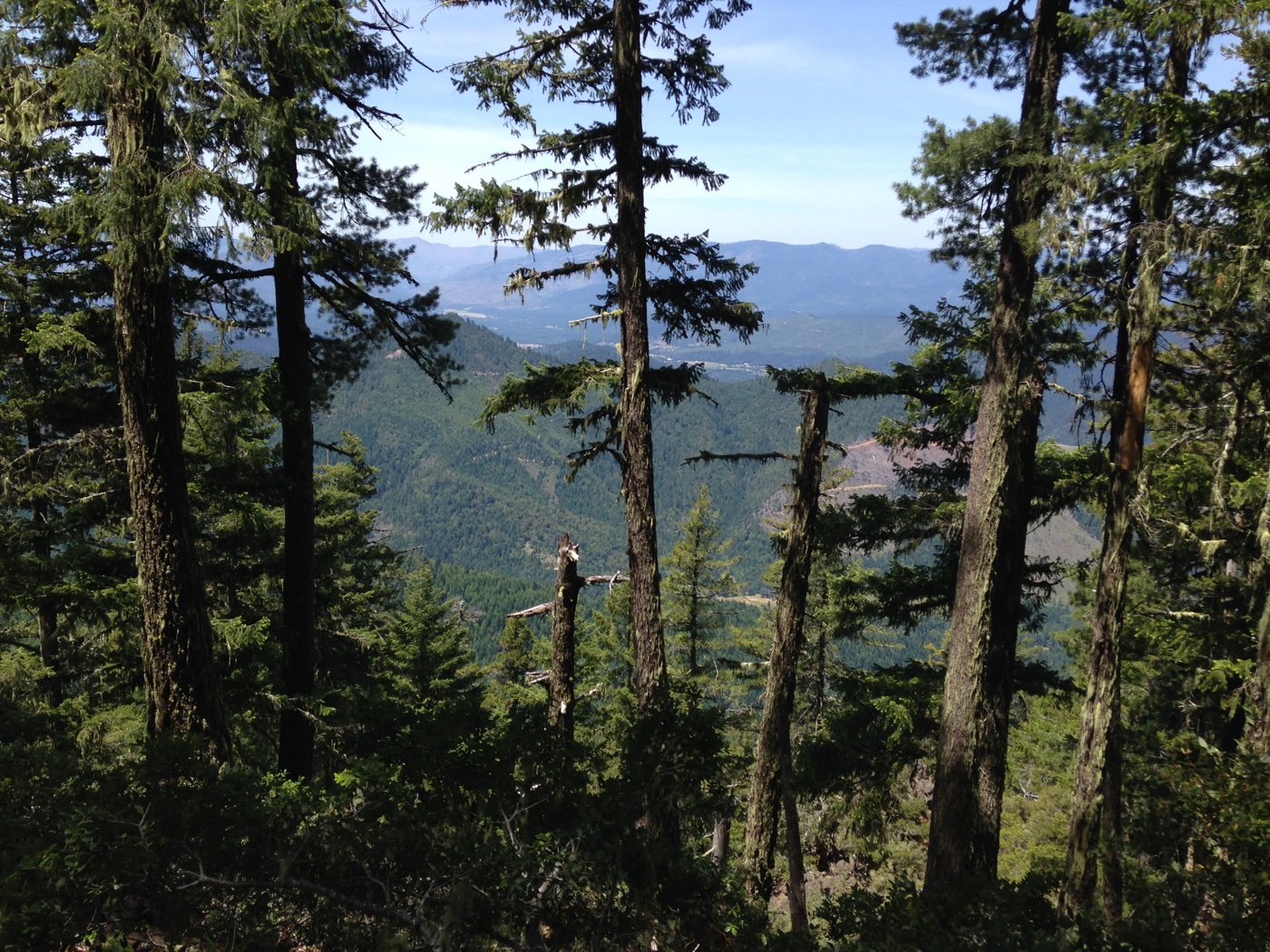 About two-thirds of the way up the trail, there’s a rocky bluff, and the landscape begins to change from there onward. It becomes much rockier and steeper, and the views become even more magnificent. But the trail does not stop. 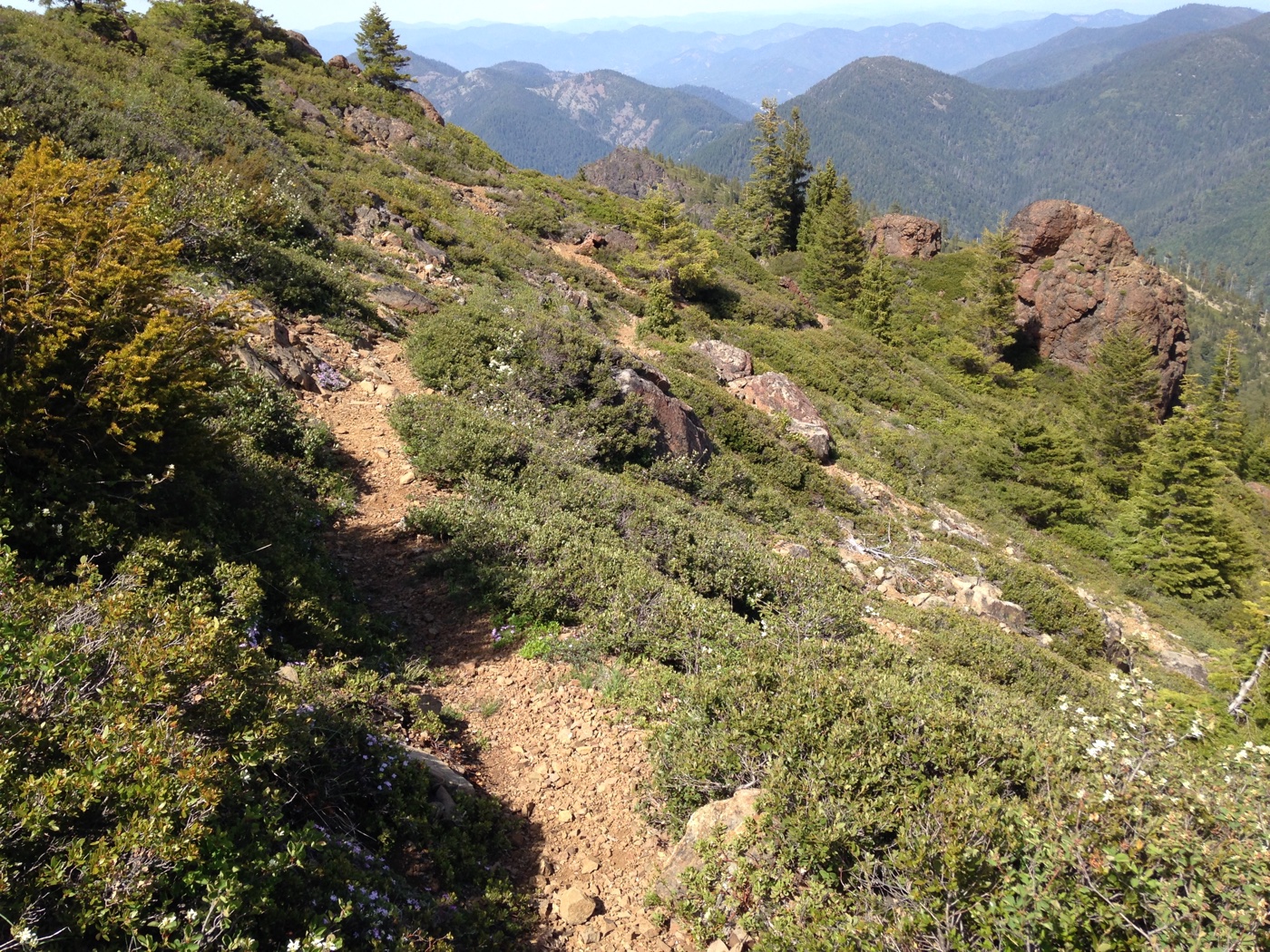 Finally we made it to what we though might be the top, but as I studied the landscape, I realized the trail kept going up and around the bend, up to the next peak, which was just a little bit higher than our current location. We stopped and unpacked the drone as we rested. Then we climbed the rest of the way to the actual peak. And we knew it was the peak because the view was 360 degrees of stunning. 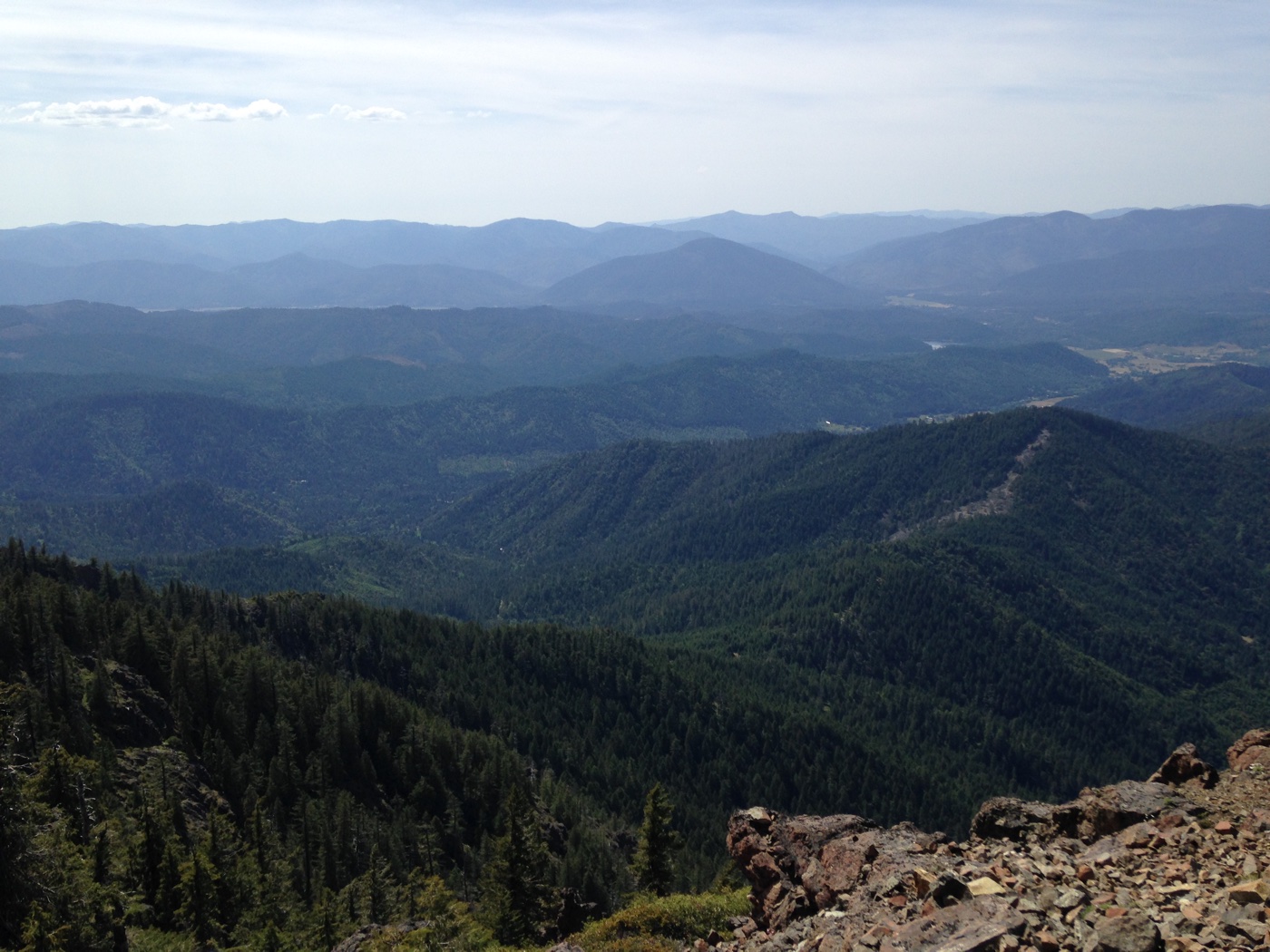 At the top, there is a survey marker embedded in the rock, noting the peak and its elevation. It was definitely an accomplishment to sit on top of the rock and enjoy the majestic view of the Southern Oregon mountains (including Bolan Peak which we’d hike the following week). 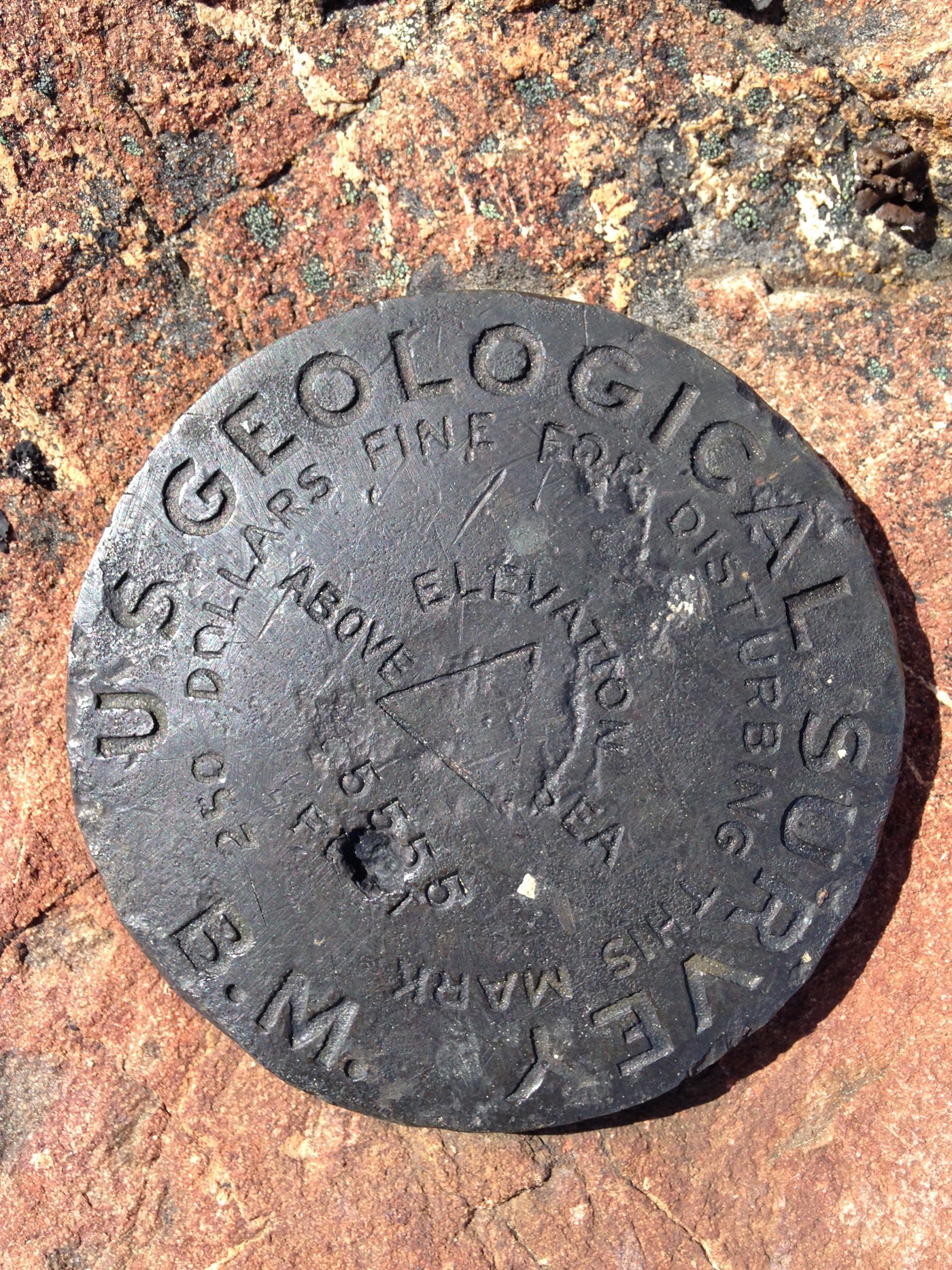 There used to be a fire lookout on top of the mountain, but all that was left was a pile of rubble, some nails, and other assorted metal items. I will have to do the research to find out what happened to the lookout. 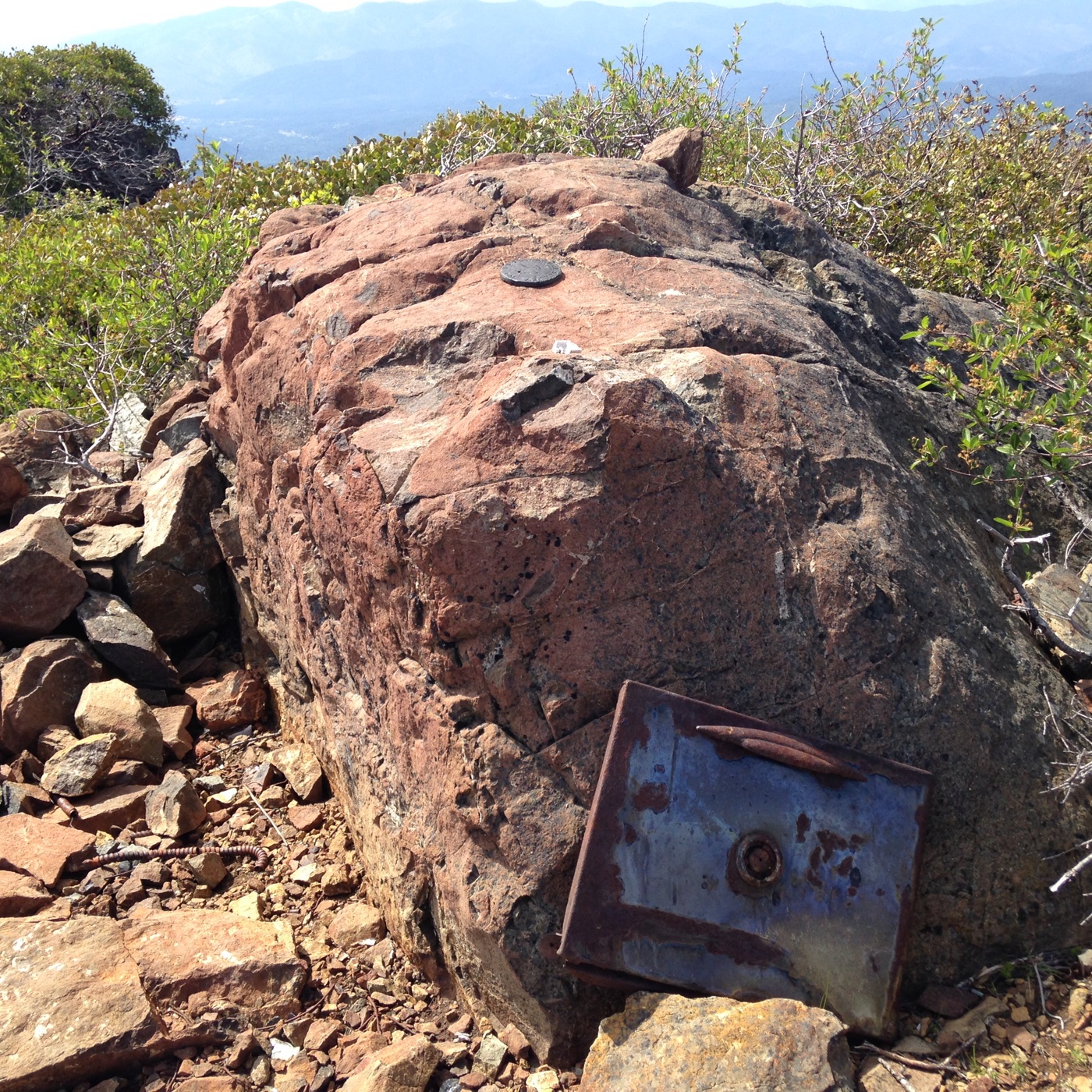 The view of the peak captured by the drone I think is some of the best we’ve filmed, highlighting the peak itself as well as the views from it. This is what I like about the drone: it gives you an entirely different prospective than what you can see from even being on top of the mountain. 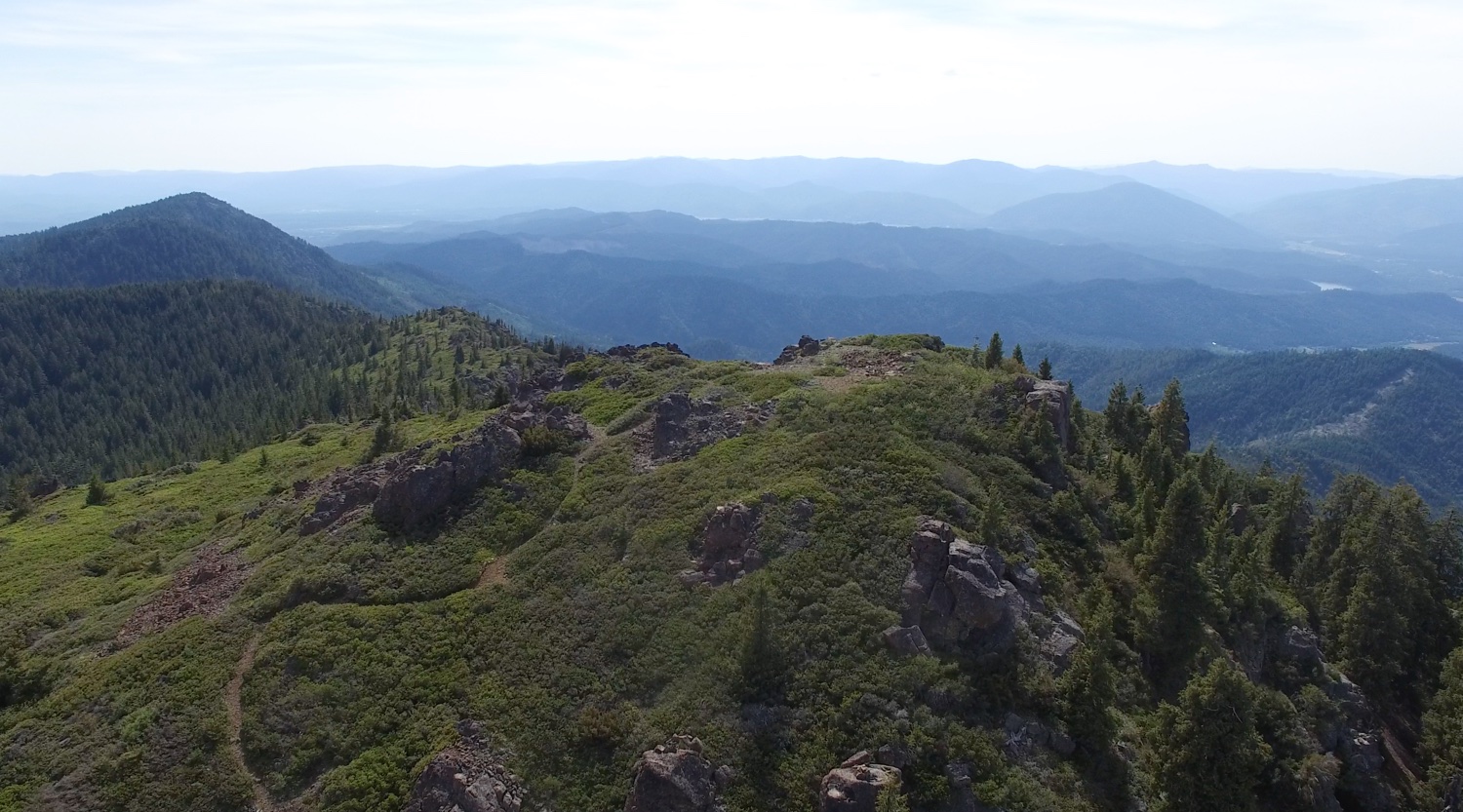 We took quite a bit of drone footage on this hike. This video takes you from our camp just short of the peak all the way to the top, almost following the trail.

The trees, the views, and the flying of the drone were very cool, but one of my favorite aspects of the mountains were the wildflowers. There were a handful I had never seen before, providing some vibrant colors in between the dullness of the rocks. 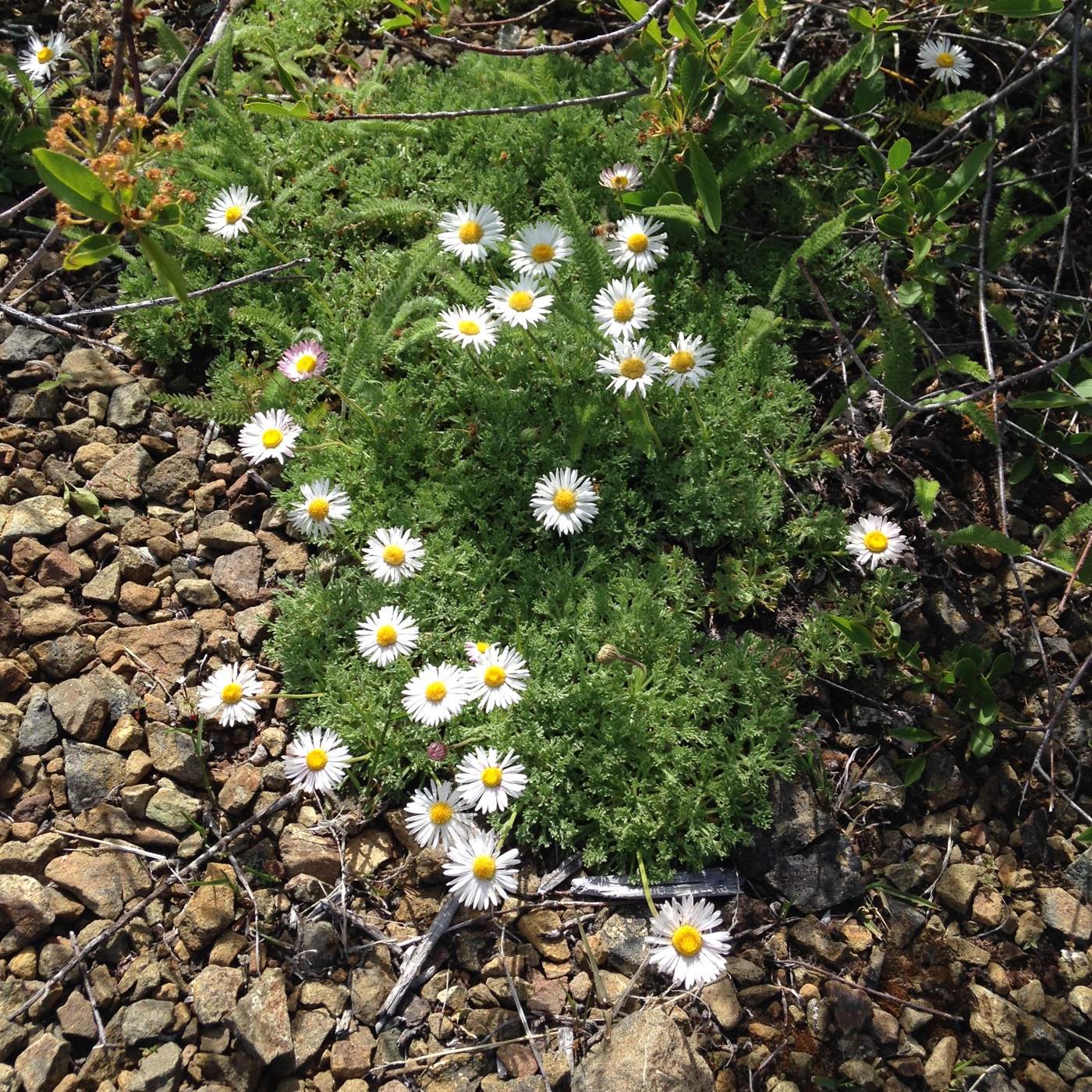 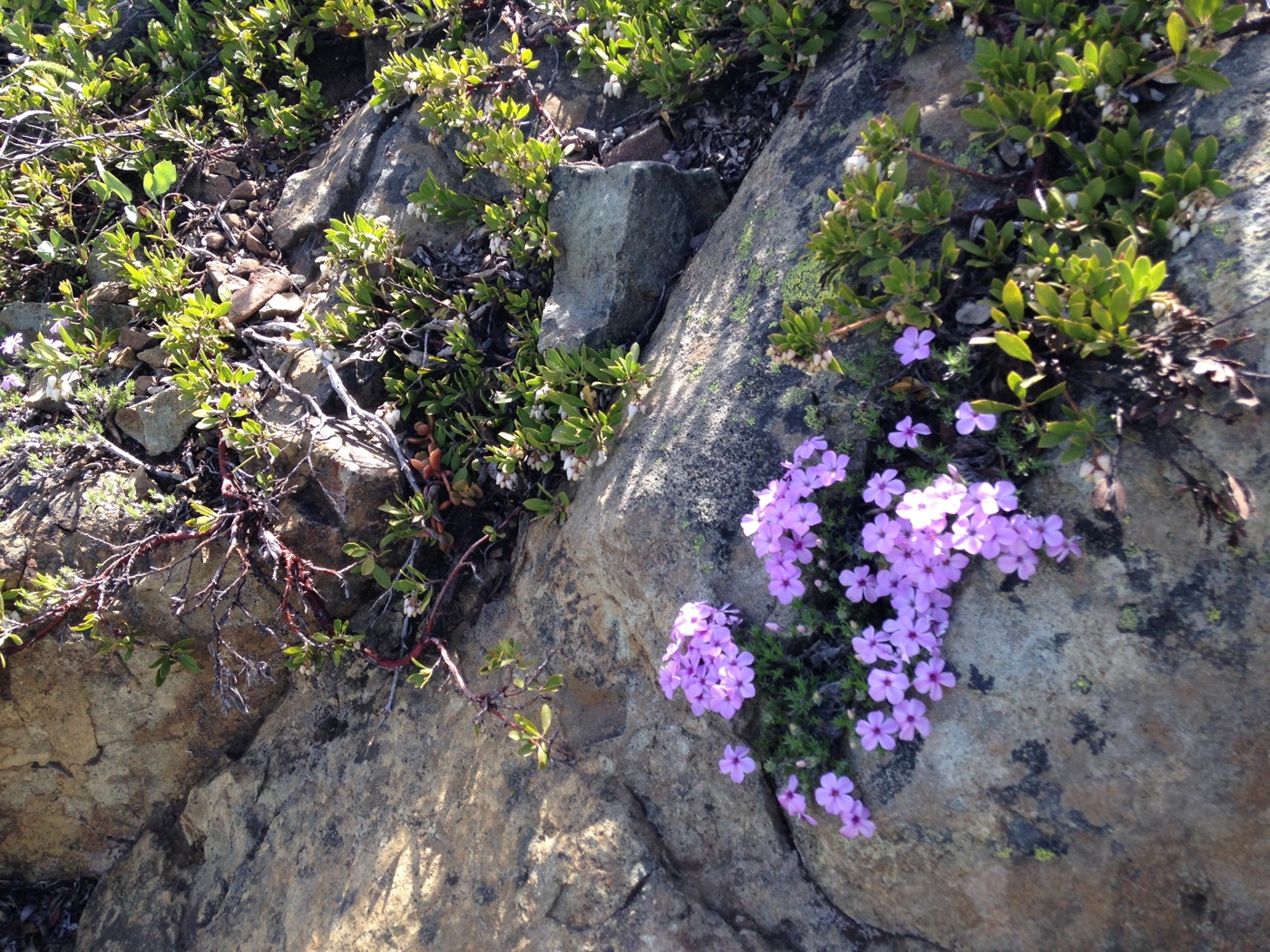 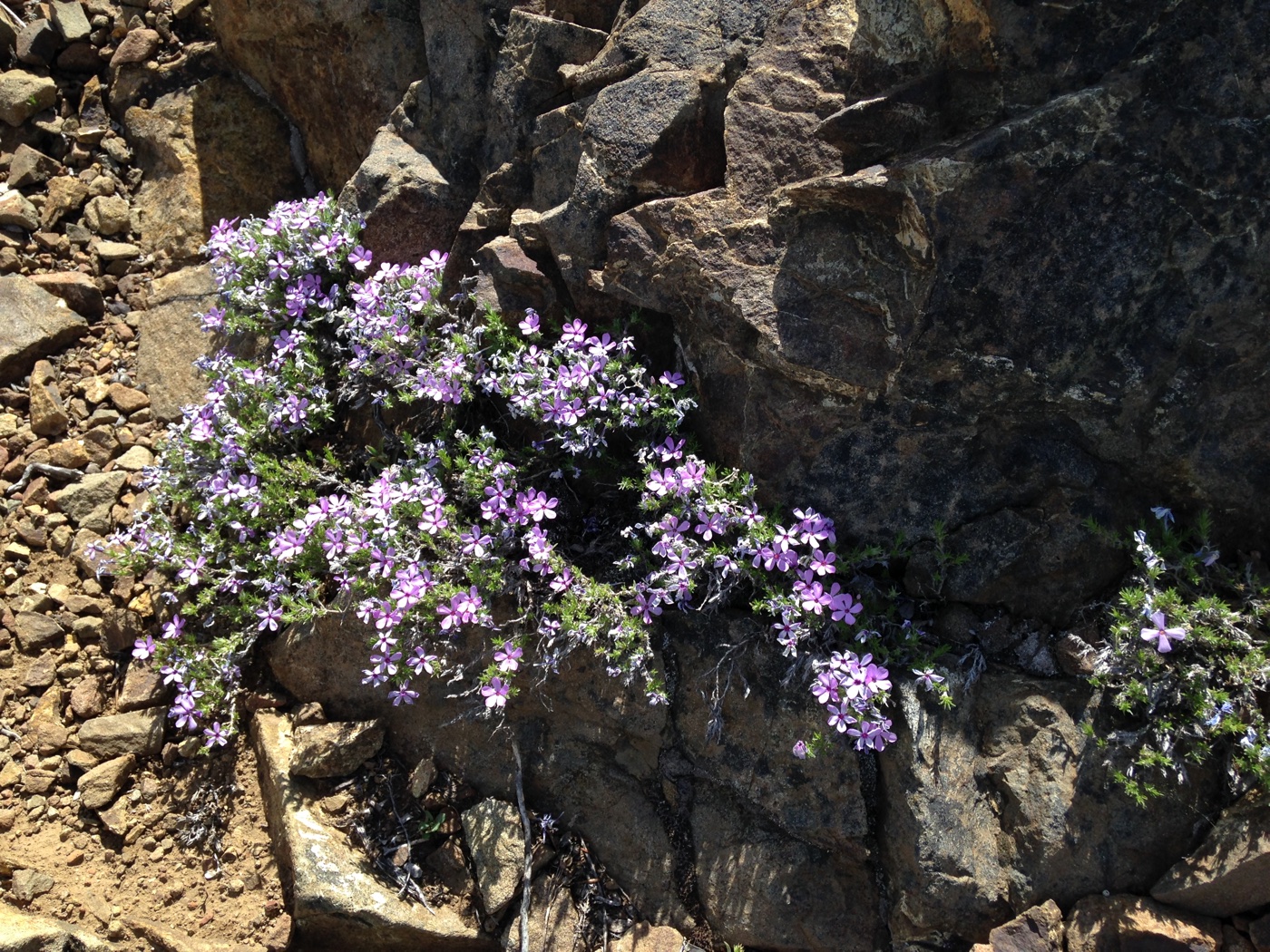 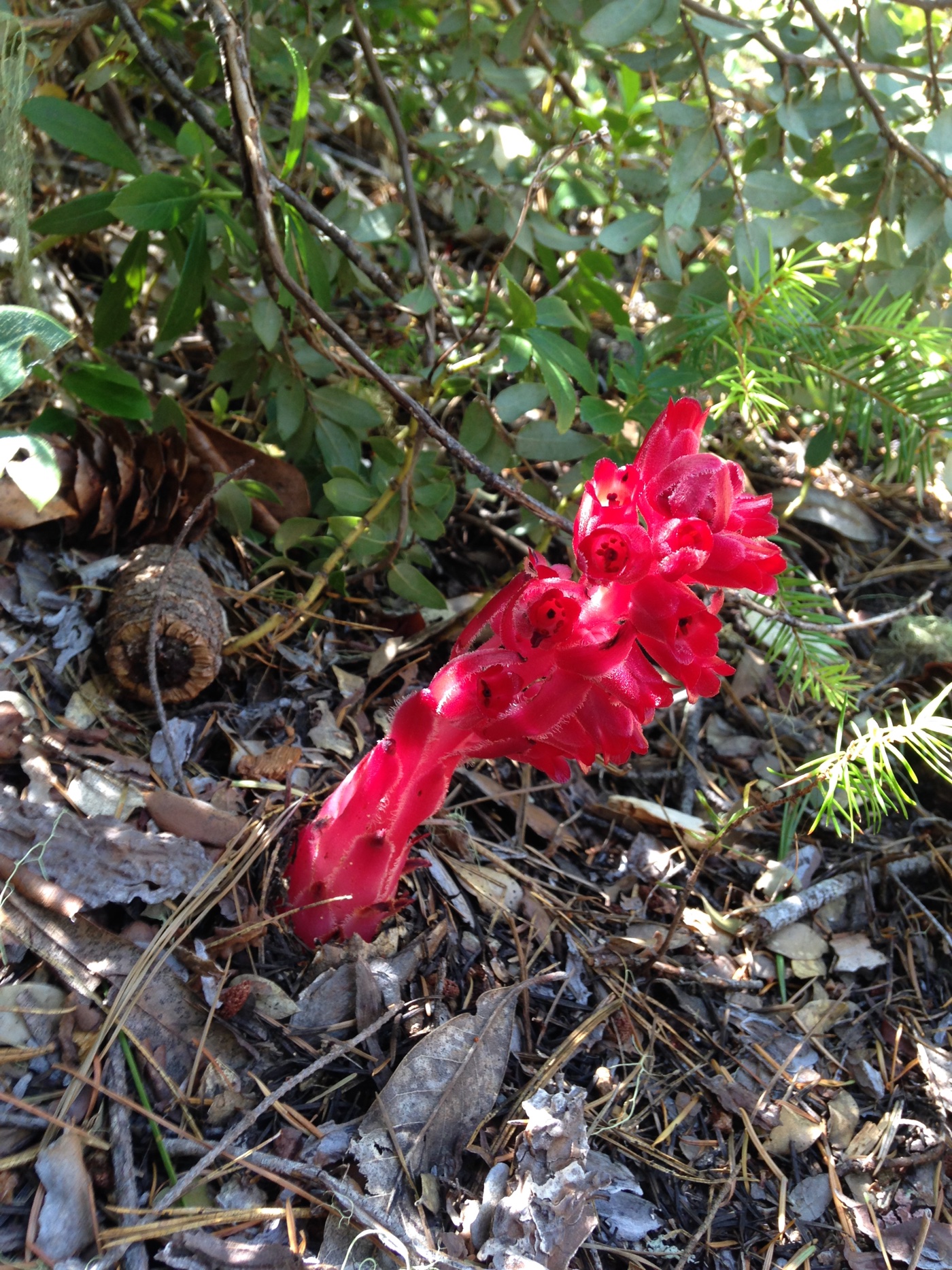 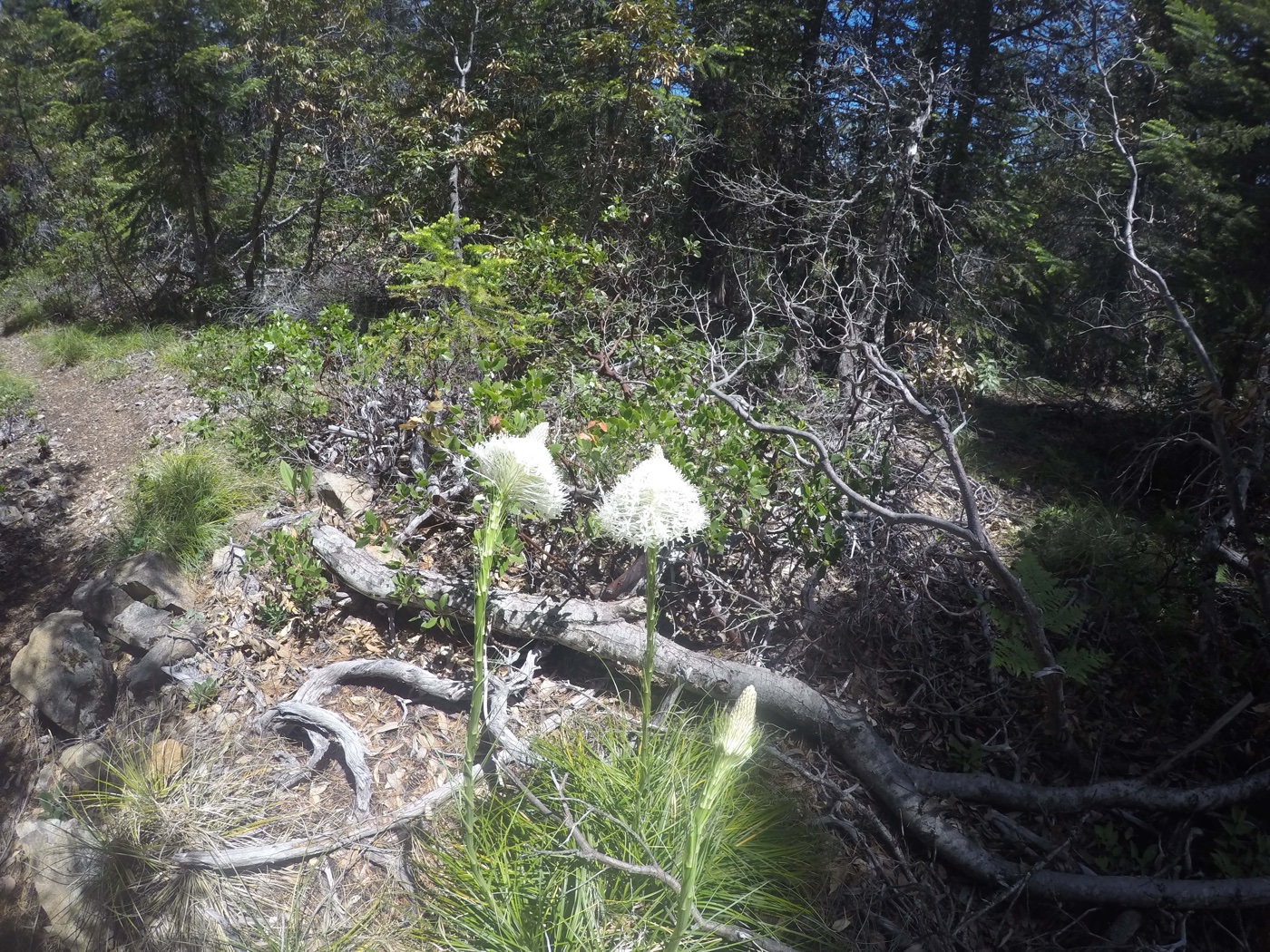 We hiked over ten miles up to the top of Kerby Peak and then back down the mountain again. It nearly broke us. Indeed, we actually broke the protective lens on the drone landing it in the rocky terrain. The camera still worked, but it was now lacking its first line of defense.

Overall, this was an amazing hike. The mountain pushed us physically, but we produced some great photos and videos. I felt lucky to be able to make it to the top and to see the views with my own eyes, not just via the camera lens.